It is our privilege to chauffeur driving you...!

Outstanding Standards
from your booking to your destination!

London Tilbury Port
Tilbury became the only port in the Port of London Authority to serve cruise liners from 1916. With the need for expanded facilities, a large new passenger landing stage was constructed in the Thames with rail connections in May 1930. In 1992 the port was privatised to be part of the Forth Ports organisation that is currently restoring the Grade II Listed terminal to its former glory.

Many people who embarked on to ships such as RMS Mooltan from Tilbury set off for a new life in Australia during the 1960s and was known as the ‘Ten Pound Poms’.

Postcode for Satnav is RM18 7NG. 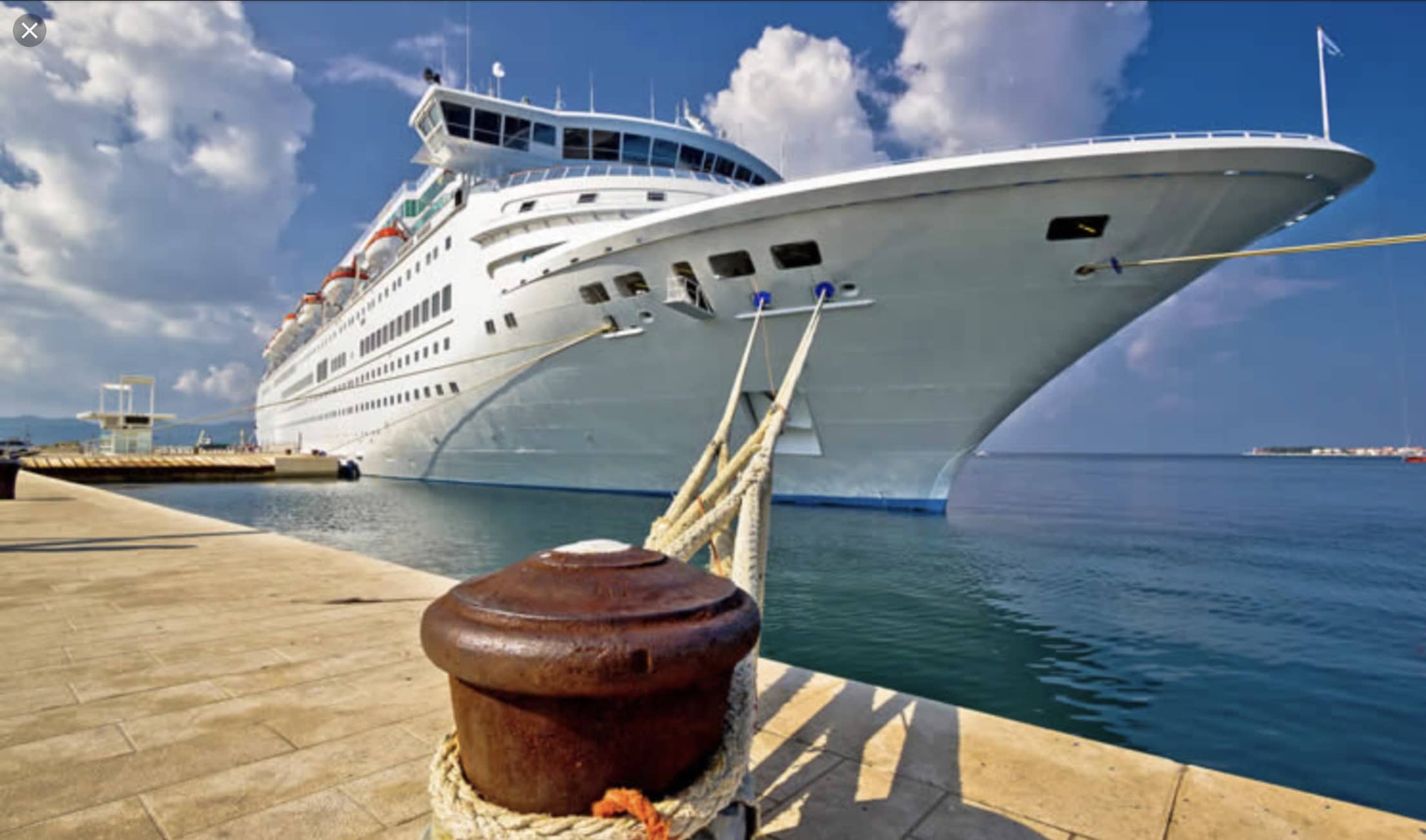 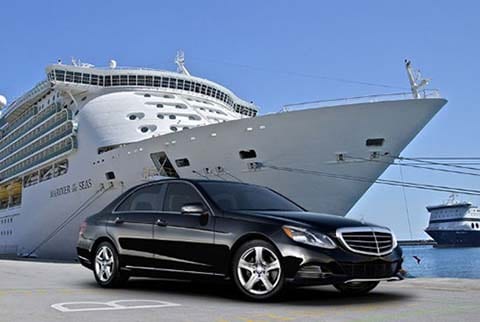 Port of Dover
With two impressive state-of-the-art terminals, Dover has the capacity to accommodate three ships at once. It is also perfectly positioned for turnaround or port of call visits for Norway, the Baltic, round Britain, Iceland, Mediterranean and the Canaries, enabling passengers a wide variety of itineraries, excellent pre and post cruise accommodation and historic attractions throughout the region.
Southampton Cruise Terminals
Southampton is the UK’s number one cruise port, with four passenger cruise terminals in operation. There has never been a bigger choice of cruises from the UK. Whilst Southampton is traditionally home to P&O Cruises and Cunard, Royal Caribbean & Celebrity Cruises berth their ships at the City Cruise Terminal. Princess Cruises, MSC Cruises, Fred Olsen Cruise Line, Regent Seven Seas and Silversea Cruises also operate sailings from the port. 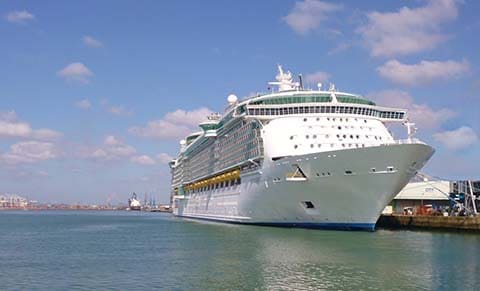 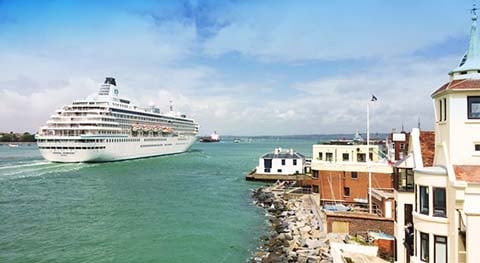 We’re Britain’s best-connected ferry port with easy access and the most routes to France, Spain and the Channel Islands. We also offer a great range breath-taking cruise destinations, sailing aboard luxury liners.

Portsmouth is also a dynamic commercial port: we import most of the bananas eaten in the UK, and much more.

Poole Harbour
Poole Harbour is a large natural harbour in Dorset, southern England, with the town of Poole on its shores. The harbour is a drowned valley formed at the end of the last ice age and is the estuary of several rivers, the largest being the Frome. 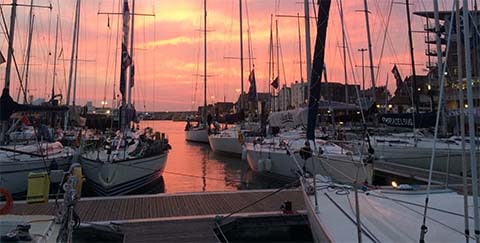 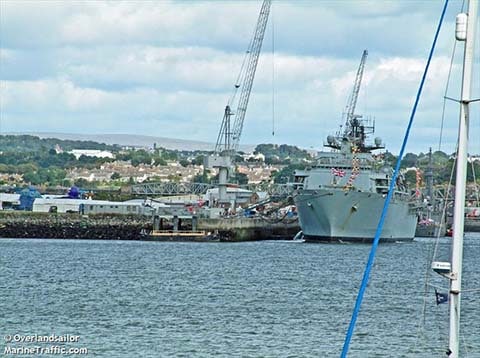 Plymouth
Plymouth is a port city situated on the south coast of Devon, England, approximately 37 miles (60 km) south-west of Exeter and 190 miles (310 km) west-south-west of London. Enclosing the city are the mouths of the river Plym and river Tamar, which are naturally incorporated into Plymouth Sound to form a boundary with Cornwall.

Have a Question or wish to Speak to a Person?